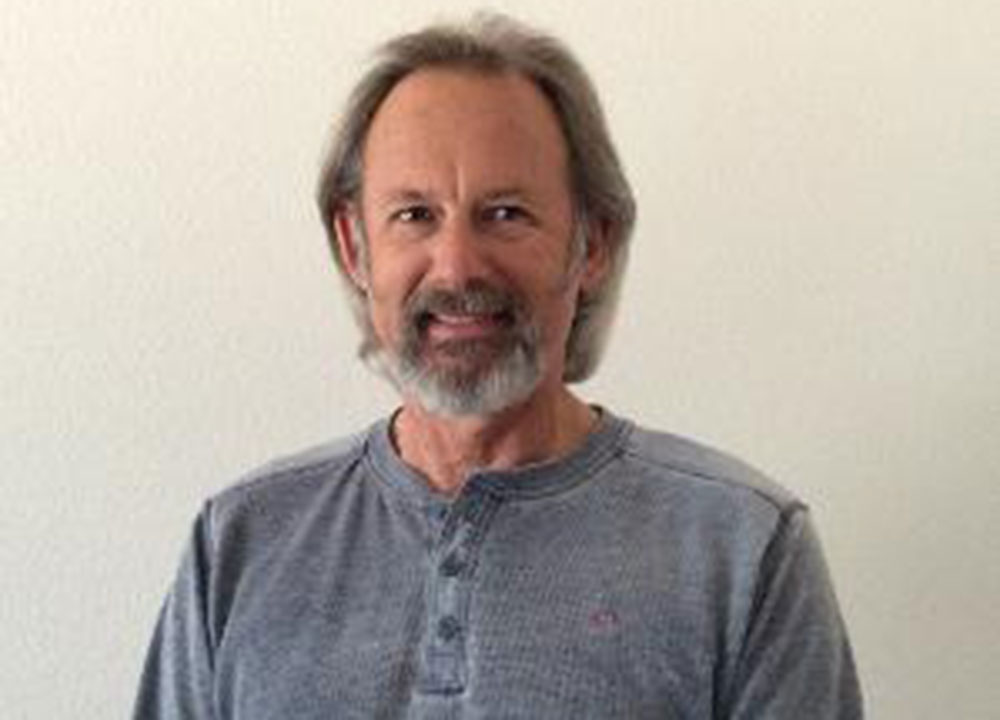 Looking out at his front yard in Spicewood, Texas, Alan Anders enjoys the view, with flowers shining in the sun and bees lazily buzzing. At 69 years old, he’s thinking about his next activity – refilling his bird feeders – and mapping out the rest of his day.

Each activity is part of what makes Alan’s life special now. And it’s these little moments of meaning, along with his Texas Oncology team, that got him through his journey with cancer.

It was October 2020, and Alan couldn’t wait to taste the gumbo that his wife, Marley, made. But as he began eating, he felt like there was an obstruction in his throat. “I was wolfing it down and then suddenly I thought, ‘something isn’t right here,’” said Alan.

Marley, a nurse, took him to see a doctor the next day. The doctor checked Alan for heartburn and sent him home.

One month later, he was eating a sandwich and his throat felt like it locked up. Alan and Marley returned to the doctor, where an endoscopy was performed to examine Alan’s throat and take a biopsy.

Alan remembers the day: Friday, November 13, 2020, when he got the phone call that he had esophageal cancer. For the past two years, he had been thinking about retiring from his job as an electrical plan reviewer. “I was scared, and my wife was concerned. I decided right then and there that it was time for me to retire.”

“Alan was diagnosed with adenocarcinoma of the lower third of the esophagus,” said Shaun McKenzie, M.D., FACS, Texas Oncology Surgical Specialists–Austin Central, Austin North, and South Austin. “There are a lot of things that make Alan’s case special. Alan was terrified about the changes in his life that an esophagectomy would cause and initially was adamant to avoid surgery.”

A procedure in which part of the esophagus is removed, an esophagectomy, was an option in Alan’s case. But after meeting with Dr. McKenzie to discuss his diagnosis and potential surgery, Alan considered getting a second opinion.

He and Marley were active and strong. They had been taking group fitness classes for a year. Could he really have cancer?

Alan visited a nearby cancer center, where additional positron emission tomography (PET) and computed tomography (CT) scans were conducted, and Alan requested that the scan results be shared with all of his doctors. As with Dr. McKenzie, the center’s doctor told Alan he would need an esophagectomy.

Shortly thereafter, Alan received a call from Dr. McKenzie’s personal cellphone. Dr. McKenzie had reviewed the scan results and saw that there were no signs of cancer in Alan’s chest cavity.

“Dr. McKenzie told me, ‘You aren’t showing cancer in these tests, only in your original biopsy,’” said Alan. “It felt so good for someone to call me and explain what was going on.”

Unfortunately, after Alan’s treatment, a follow-up endoscopy showed that he still had cancer, which meant surgery was unavoidable.

Preparing for surgery on May 20, 2021, Alan told Dr. McKenzie he was scared. Alan remembers Dr. McKenzie saying to him, “Let’s be scared for a few minutes. Then you’re going to be ready, go in, and be perfectly fine. Let’s do this.”

“Alan underwent a minimally invasive esophagectomy and was home in a week,” said Dr. McKenzie. “I continue to be amazed at how well he tolerated the surgery in terms of how little pain he had and how quickly he recovered.”

After eating through a feeding tube after surgery, Alan began testing his limits – his stomach, that is. “Dr. McKenzie told me I’d always be a ‘one-thirder’ and know when to quit at mealtime. He’s been absolutely right.”

Today, Alan focuses on his routine, which includes exercise, rest, and smaller but more frequent meals. He pushes himself to get his heart rate up for 15 to 25 minutes at a time, several times a day. He makes sure to rest each time after exercising, and after receiving weekly immunotherapy treatment.

“Alan received immunotherapy after surgery, also known as adjuvant immunotherapy,” added Dr. McKenzie. “This is the new standard of care, and the chance of long-term remission in patients with Alan’s disease has improved significantly with this new approach.”

Despite recent bouts of low iron and pneumonia, Alan is feeling upbeat and happy. He looks for ways to stay active, walking, and breathing deeply.

“I’m so happy I had Texas Oncology on my side,” said Alan. “You hear stories about other people with cancer, and they scare you – ‘wow, cancer really could kill me.’”

“I feel great right now, and I have so much support in my community. Even when Marley and I go to Sunday School over Zoom, people are praying for us.”

It’s the little things – and living in these small, meaningful moments – that make all the difference. 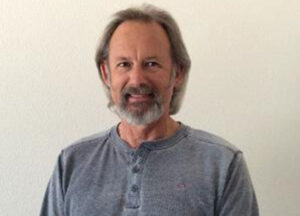