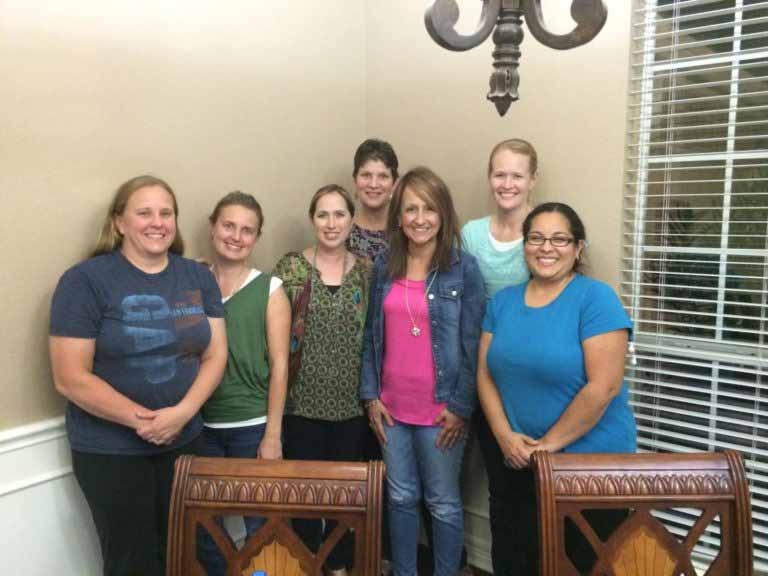 “You never know what you have until something like this happens. I’m forever grateful to these ladies.” – Sheila Hyde

Sheila Hyde was just beginning a new job with the Texas Health and Human Services Commission when she found a lump in her breast. A coworker convinced her to take the time to have it checked. After learning the lump was cancerous, Sheila began her battle against breast cancer with chemotherapy, surgery and radiation from Texas Oncology, who she’d learned about through great recommendations from her boss, several friends, doctors and nurses. As it turned out, the team at Texas Oncology would make a world of difference for Sheila.

“I got the best care at Texas Oncology. I made a really good choice and I’m very grateful. I’m very pleased with all of my doctors—they’re amazing. They changed my life.” – Sheila Hyde

Cancer wasn’t the only big challenge in Sheila’s life. In addition to her treatment and several surgeries, her husband suffered a stroke and her oldest son got married. Like the song says, Sheila got by with a little help from her friends. Actually, a lot of help and specifically from “Team Sheila,” a group of friends who regularly left anonymous surprises on Sheila’s doorstep, made her healthy protein shakes (which she still drinks to this day), brought dinners for her family, and even sneaked into her house for a surprise 50th birthday celebration to remind her not to worry, because she was loved.

“Team Sheila was from my church, which quickly expanded to include old and new coworkers, fabulous BFFs, and the most amazing husband and family a girl could want. I also had neighbors and new friends that took me to chemo. They even had a spreadsheet to coordinate every visit—some days there would be three ladies—one would drop me off, one would sit with me and one would bring me home. It was the most amazing thing. I was never alone. I’ve never felt so loved in my life.” – Sheila Hyde

At Texas Oncology, Sheila formed a special bond with Dr. Michelle Ashworth and her staff. After losing her younger sister to ovarian cancer and her father to a brain tumor nine months later, Sheila was terrified before beginning chemo. Dr. Ashworth’s caring advice and careful explanations helped bring her some comfort. During Sheila’s treatment, Dr. Ashworth recommended genetic testing, and she was diagnosed with a PTEN gene mutation.

“Dr. Ashworth takes the time to sit and listen to you, and her nurse Rosselyn came to the infusion room during my first chemo treatment to make sure I was OK. They care, and that is the best thing about Texas Oncology—I have not come across anyone there that didn’t care. I was a nervous wreck at first, and by my last chemo, I was confident, ‘I can do this’. Dr. Ashworth and I have laughed and cried together, and we’ve laughed a lot more. If I could have her as my doctor for the rest of my life, I would.” – Sheila Hyde 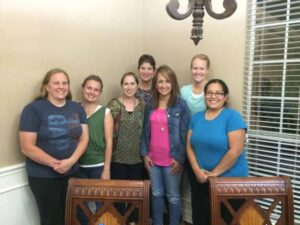