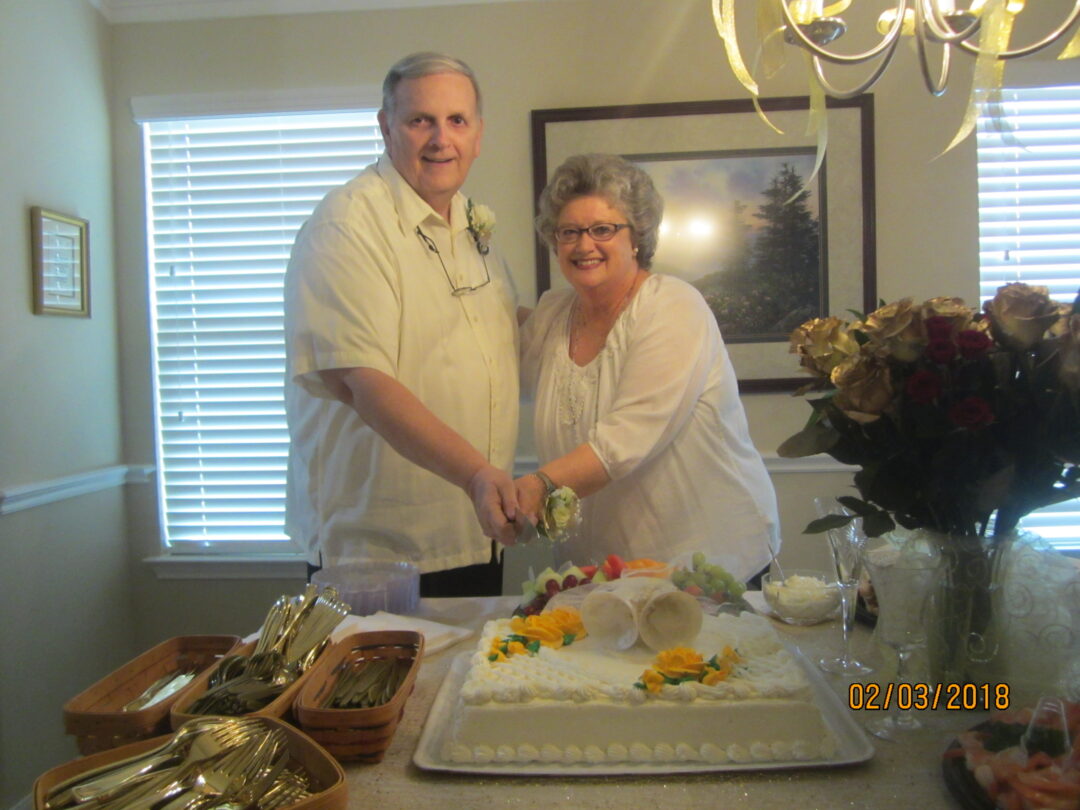 If love is ‘what you’ve been through together,’ as author James Thurber wrote, then David and Susan Tull surely are the very definition of love. Through a 15-year cancer mystery and a host of additional health issues for David, the Tulls ultimately have each other – and now, significantly improving health for David.

In 2003, while living in Florida, David received unsettling news after a routine checkup. His PSA (prostate-specific antigen) count was 6.7. More tests confirmed that he had prostate cancer. But even after surgery to remove the prostate, he continued to have high PSA test results, indicating the cancer was not completely gone.

His urologists were baffled. How could he have a PSA reading when his prostate had been removed?

While this question loomed, David faced a series of subsequent medical issues. He survived a stroke in 2004, a heart attack in 2005, and had his gallbladder removed in 2012. With the encouragement of his son, David and his wife Susan relocated to Cedar Park a few years ago to be closer to family.

When his PSA count began rising again in 2016, David was referred to Dr. Courtney Sheinbein of Texas Oncology-Round Rock Seton Williamson. Dr. Sheinbein ordered a 3 Tesla MRI – an advanced scan that produces a more vivid image – of the prostate fossa, the area where the prostate lies.

The scan revealed a dime-shaped nodule. Small in size. Huge in importance.

“Had we not seen the nodule, it’s possible the radiation wouldn’t have been as effective,” said Dr. Courtney Sheinbein of TXO. “Due to our use of the 3 Tesla MRI machine, we were able to find a nodule that we would otherwise not have seen, and gave it a focused, high dose of radiation.”

Back when he was first diagnosed, David declined radiation fearing the harmful side effects of the treatment. But technology has advanced dramatically, and he received far more precise radiation, with minimal harmful effects to nearby healthy tissue.

David said Dr. Sheinbein had a plan from the start and explained everything.

“Dr. Sheinbein said they were going to concentrate and eradicate [the nodule] if at all possible,” said David. “He never promised it would go away or gave false hope. He just kept encouraging. He was so kind.”

But not kind to the cancer. Dr. Sheinbein took an aggressive approach, giving more than three dozen treatments to David’s prostate bed, and several extra to treat the nodule. David said that Dr. Sheinbein and his staff’s professionalism, expertise, and compassionate care gave him great comfort.

“I was treated with such care by Dr. Sheinbein’s staff. They put me at ease,” said David. “Dr. Sheinbein and the nurses were absolutely wonderful. I was comforted in knowing that the professionals were taking care of business. If there were more than 5 stars you could give to a group, we’d give it to them.”

“We were able to put David’s cancer back into remission and get him off of systemic medications and hormone deprivation, which helps his quality of life,” said Dr. Sheinbein. “He is currently in remission, and he has the potential to remain that way and be cured of his prostate cancer.”

The celebration also included confetti. At dinner with friends following treatment, a patron at the restaurant noticed the confetti in David’s hair, inquired about what they were celebrating, and secretly paid their tab.

Caring people, patience and prayer. For the Tulls, all of that and their faith in God got them to the finish line.

“We believe in the power of prayer,” said Susan Tull. Susan added that Dr. Sheinbein and the nurses prayed with the Tulls, before they started treatments, and that walking in faith helped David remain calm through the entire journey.

“God works in Crockpot time,” said Susan Tull. “We work in microwave time. So, just give God time to work.”

Through everything he’s faced, David said he’s received his greatest support and encouragement from Susan.

“My wife is my A.G.A.,” said David. “Advocate Guardian Angel. She’s been on this 15-year journey with me, and I wouldn’t trade that for anything in the world. That, plus our faith in the good Lord is what’s gotten us here today.”

“God has given us wonderful doctors with wonderful talents,” said Susan, “Which is part of why David is alive today.”

Men age 50 and older should discuss the most appropriate screening test with their physician. For more information on Texas Oncology, please visit www.texasoncology.com. 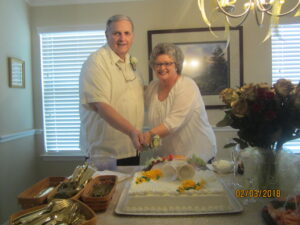